[148] A complex is an agglomeration of associations—a sort of picture of a more or less complicated psychological nature—sometimes of traumatic character, sometimes simply of a painful and highly toned character. Everything that is highly toned is rather difficult to handle. If, for instance, something is very important to me, I begin to hesitate when I attempt to do it, and you have probably observed that when you ask me difficult questions I cannot answer them immediately because the subject is important and I have a long reaction time. I begin to stammer, and my memory does not supply the necessary material. Such disturbances are complex disturbances—even if what I say does not come from a personal complex of mine. It is simply an important affair, and whatever has an intense feeling-tone is difficult to handle because such contents are somehow associated with physiological reactions, with the processes of the heart, the tonus of the blood vessels, the condition of the intestines, the breathing, and the innervation of the skin. Whenever there is a high tonus it is just as if that particular complex had a body of its own, as if it were localized in my body to a certain extent, and that makes it unwieldy, because something that irritates my body cannot be easily pushed away because it has its roots in my body and begins to pull at my nerves. Something that has little tonus and little emotional value can be easily brushed aside because it has no roots. It is not adherent or adhesive.

[149] Ladies and Gentlemen, that leads me to something very important—the fact that a complex with its given tension or energy has the tendency to form a little personality of itself. It has a sort of body, a certain amount of its own physiology. It can upset the stomach. It upsets the breathing, it disturbs the heart—in short, it behaves like a partial personality. For instance, when you want to say or do something and unfortunately a complex interferes with this intention, then you say or do something different from what you intended. You are simply interrupted, and your best intention gets upset by the complex, exactly as if you had been interfered with by a human being or by circumstances from outside. Under those conditions we really are forced to speak of the tendencies of complexes to act as if they were characterized by a certain amount of will-power. When you speak of will-power you naturally ask about the ego. Where then is the ego that belongs to the will-power of the complexes? We know our own ego-complex, which is supposed to be in full possession of the body. It is not, but let us assume that it is a centre in full possession of the body, that there is a focus which we call the ego, and that the ego has a will and can do something with its components. The ego also is an agglomeration of highly toned contents, so that in principle there is no difference between the ego-complex and any other complex.

[150] Because complexes have a certain will-power, a sort of ego, we find that in a schizophrenic condition they emancipate themselves from conscious control to such an extent that they become visible and audible. They appear as visions, they speak in voices which are like the voices of definite people. This personification of complexes is not in itself necessarily a pathological condition. In dreams, for instance, our complexes often appear in a personified form. And one can train oneself to such an extent that they become visible or audible also in a waking condition. It is part of a certain yoga training to split up consciousness into its components, each of which appears as a specific personality. In the psychology of our unconscious there are typical figures that have a definite life of their own.

[151] All this is explained by the fact that the so-called unity of consciousness is an illusion. It is really a wish-dream. We like to think that we are one; but we are not, most decidedly not. We are not really masters in our house. We like to believe in our will-power and in our energy and in what we can do; but when it comes to a real show-down we find that we can do it only to a certain extent, because we are hampered by those little devils the complexes. Complexes are autonomous groups of associations that have a tendency to move by themselves, to live their own life apart from our intentions. I hold that our personal unconscious, as well as the collective unconscious, consists of an indefinite, because unknown, number of complexes or fragmentary personalities.

[152] This idea explains a lot. It explains, for instance, the simple fact that a poet has the capacity to dramatize and personify his mental contents. When he creates a character on the stage, or in his poem or drama or novel, he thinks it is merely a product of his imagination, but that character in a certain secret way has made itself. Any novelist or writer will deny that these characters have a psychological meaning, but as a matter of fact you know as well as I do that they have one. Therefore you can read a writer’s mind when you study the characters he creates.

[153] The complexes, then, are partial or fragmentary personalities. When we speak of the ego-complex, we naturally assume that it has a consciousness, because the relationship of the various contents to the centre, in other words to the ego, is called consciousness. But we also have a grouping of contents about a centre, a sort of nucleus, in other complexes. So we may ask the question: Do complexes have a consciousness of their own? If you study spiritualism, you must admit that the so-called spirits manifested in automatic writing or through the voice of a medium do indeed have a sort of consciousness of thier own. Therefore unprejudiced people are inclined to believe that the spirits are the ghosts of a deceased aunt or grandfather or something of the kind, just on account of the more or less distince personalitly which can be traced in these manifestations. Of course, when we are dealing with a case of insanity we are less inclined to assume that we have to do with ghosts. We call it pathological then. 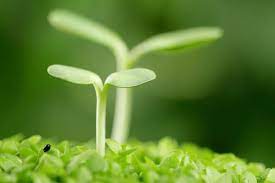 The “Self-development Courses” are based on Jungian analytic psychology and his archetypal approach to human psyche.The first words you hear after uttering the name “Jung”… 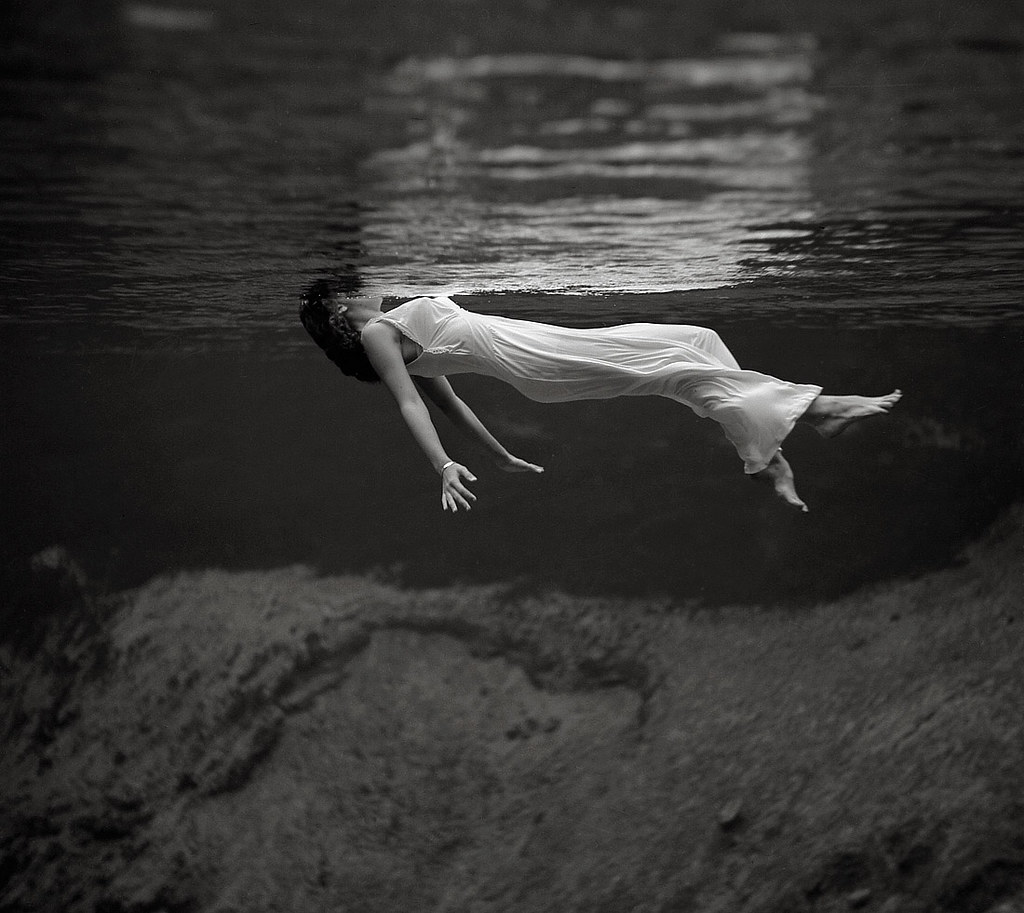 hree sessions, Total 9 hours + Q & A Passing all 4 basic courses is required This course is based on Robert A. Johnson’s books “He”,…

What you’ll learn Who is Carl Jung: A Brief Biography Freud Vs Jung The Mandala: Its Meaning And Significance in The Realms Of Analytical Psychology…

This may be a good place to introduce yourself and your site or include some credits.

Please confirm you want to block this member.

You will no longer be able to:

Please note: This action will also remove this member from your connections and send a report to the site admin. Please allow a few minutes for this process to complete.

You have already reported this
Clear Clear All